Members of the Clive Netball Club are looking forward to kitting out in new uniforms after receiving a grant of $7,803 from the NZCT.

Club President Raiha McDonald says, “A few years ago we only had four teams in our club. We have been steadily growing each year and now have nine, and the number of people from our community registering to play with us increases each season. A lot of players haven't played netball in years and have joined the club with a desire to get active and be part of community sport which has been awesome to see. We also have a development team focused on youth player development.” 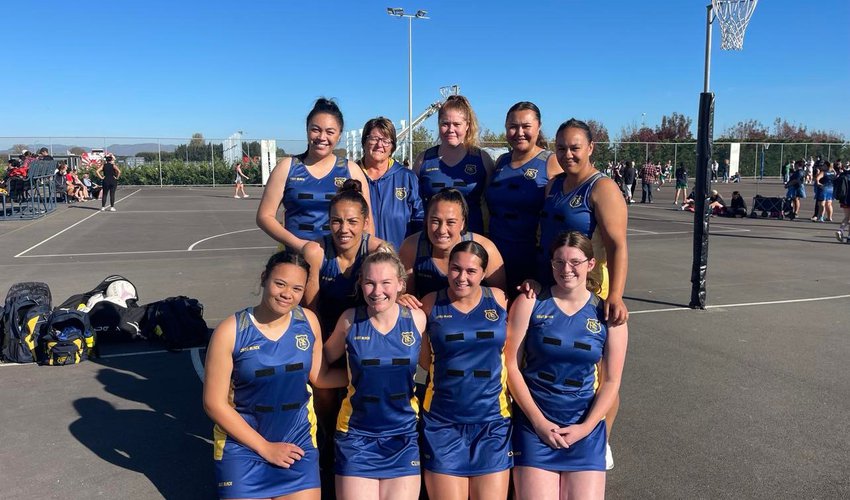 “We have enough registrations this year that we're entering a new team into the local Hawkes Bay netball competition. This brings us up to eight competition teams, doubling our numbers in the past few years.”

“Because of our growth, we're cutting it really fine with the number of uniforms we have available this year. This funding from NZCT is vitally important to us so that we can kit out all our players in uniforms that fit them properly, update the current look, and cater to our club’s growth ”

Established in 1974, Clive Netball is a community club that strives to provide a welcoming and inclusive environment for new and current playing members in our community and acts as a catalyst for increased participation for all age groups.