Get Yer Kit On

Kaierau Rugby Football Club in Whanganui is delighted to have been awarded a grant of $6,085 from the NZCT for new premier playing uniforms. The old kits were over two years old and badly in need of replacement. 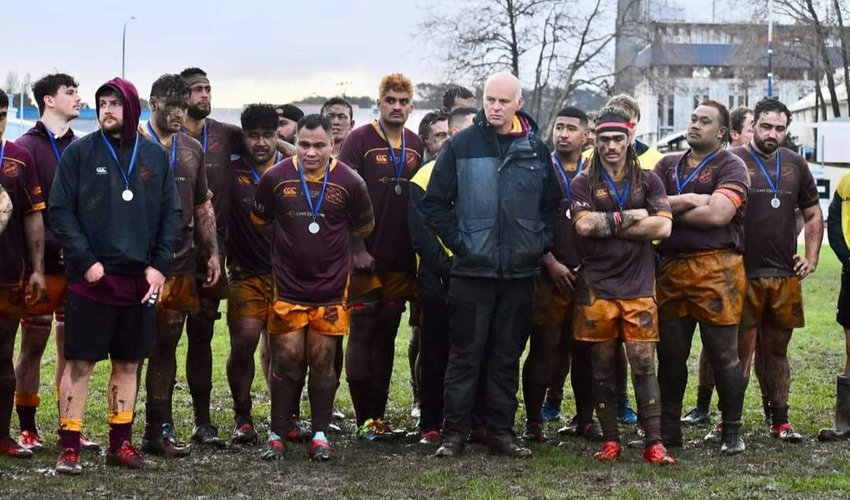 Chairman Darrell Robinson says. “Kaierau Rugby Football Club was formed in Whanganui in 1891. We are now a multicultural club with over five hundred members, players, and supporters. Although we remain predominantly a rugby club with two senior and ten junior teams, we also include netball, kickstart (our version of touch rugby), archery, and a gym facility which we share with Rivercity Boxing.”

“We greatly appreciate NZCT's support which will enable us to supply our senior team players with new jerseys, shorts, and socks. The old kits will be given to past players or donated to the islands. This funding has not only improved our cash flow from a financial point of view, but also done much to boost the mood, morale, and commitment of our members during these uncertain times.”
Chairman Darrell Robinson 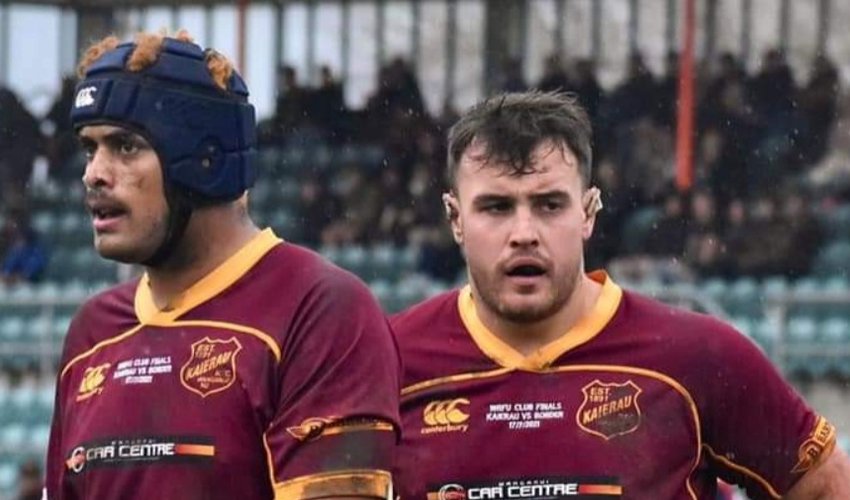