Join NZCT
News > In The Swim

Gisborne’s Enterprise Aquatic Swim Team President and Head Coach Gary Martin says, “Our building was constructed back in 1985 and the windows in the changing rooms are now broken beyond repair, unsafe, and insecure, with several break-ins recently.”

“Due to their being over thirty-eight years old, they were well past their use by date. We had already screwed three of them closed permanently as the hinges had broken and they were so old we couldn't get replacements for them. Many of the others had broken catches and the safety locks were also failing. Getting new windows will bring our changing rooms back to an acceptable standard for our building’s Warrant of Fitness.”

The pool itself was built as best as we could to FINA and Swim NZ Specs, so that national records could be broken in it. The building was built with products that we could only afford at the time, with the money we had available. The club has continued to fundraise for the past thirty-eight years and continually upgraded parts of the structure.”

“The club was formed in 1963 as the McGlashen Swim Club. In 1984, after a five year period of intense fundraising and securing a Major Sponsorship from the Enterprise Motor Group, our name was changed to the Enterprise Aquatic Swim Team, and we were able to build our present facility in Riverdale, Gisborne.” 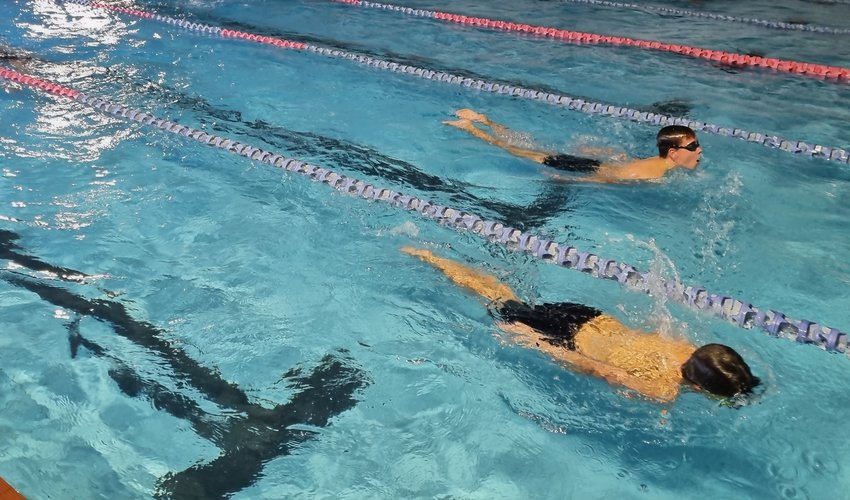 “The pool is available for public use nine hours a day, five days a week. Another 24hrs a week is for Club use for learn to Swim /Jnr and Senior Squads. The facility is also hired out to various organisations on weekends. We have a proud history of having broken over two hundred NZ Age and Open Records as well as having seventeen of our members represented NZ in National Age and Open Teams.”