“We love seeing our players, especially our juniors, grow ten feet tall as they put on their uniforms and perform their haka to represent their whanau.”
Treasurer Shanelle Temaru-Ilalio, South Island Pasifika & Sports Association (SIPSAI)

Participants in the South Island Pasifika & Sports Association (SIPSAI) were thrilled to learn that NZCT has awarded the organisation a grant of $9,381 for new playing kits.

Treasurer Shanelle Temaru-Ilalio says “We love seeing our players, especially our juniors, grow ten feet tall as they put on their uniforms and perform their haka to represent their whanau.”

“SIPSAI has been operating as an incorporated society since 2018. Our organisation evolved from the simple idea of bringing communities together to build connection, celebrate Pacifica culture, and enable our people to develop and strengthen their self-worth.”

“The main way SIPSAI support this connection is through delivering the annual Pacific Series. This is the largest Pasifika event outside of Auckland and the largest community rugby league event nationally, attracting over ninety teams ranging from ages five to thirty-five and over, engaging an audience of 22,000 over two days, and bringing together nations such as Tonga, Māori, Cook Islands, Niue, Samoa, Papua New Guinea, Fiji, and several mixed-nation teams to share and celebrate their cultural connections.”

“This year, for the first time, Canterbury Kuki XIII has the capacity to include several junior teams, as well as a women's team, but did not have sufficient funds to purchase uniforms. Previously, they have only had one team. Now they have the capacity within their coaching and player numbers to support a men's, women’s, and four junior teams.”

“In support of Canterbury Kuki XIII, we offered to be the funding arm to apply for uniforms for their growing teams. Having their own uniforms will increase the mana of our players and allow them to be self-sufficient without having to rely on borrowing old uniforms from other clubs.”

“For many of these participants, it is one of the only times they will get to wear the uniform of their country of heritage. It’s all about providing an experience that encourages cultural connection and belonging." 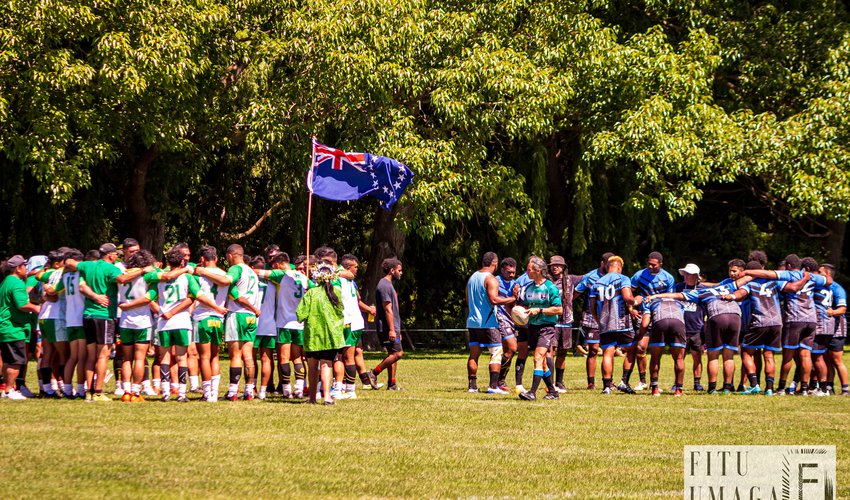