NZCT has awarded $60,000 to NZ Squash to provide a mobile glass court. The goal is to increase the number of squash participants in their legacy programmes based around international events over the next few years, with a particular emphasis on the Bay of Plenty region.

Chief Executive of Squash NZ Martin Dowson says “A huge step forward for the sport of squash in New Zealand with the purchasing of a state-of-the-art glass squash court for the Nations Cup and New Zealand Open later this year in Tauranga.”

“Thanks to the generous support of NZCT, the court has been purchased from US Squash and will benefit the tournament in Tauranga for 2022 and 2023, shining the international squash spotlight firmly on the Bay of Plenty region.”

“It’s great to have a court of this quality in New Zealand for such big events and for the future as the more glass courts we have of a high standard takes the sport forward and creates an opportunity to promote the sport. Without NZCT it would not have been possible.”

A huge step forward for the sport of squash in New Zealand with the purchasing of a state-of-the-art glass squash court for the Nations Cup and New Zealand Open later this year in Tauranga.
Chief Executive of Squash NZ Martin Dowson 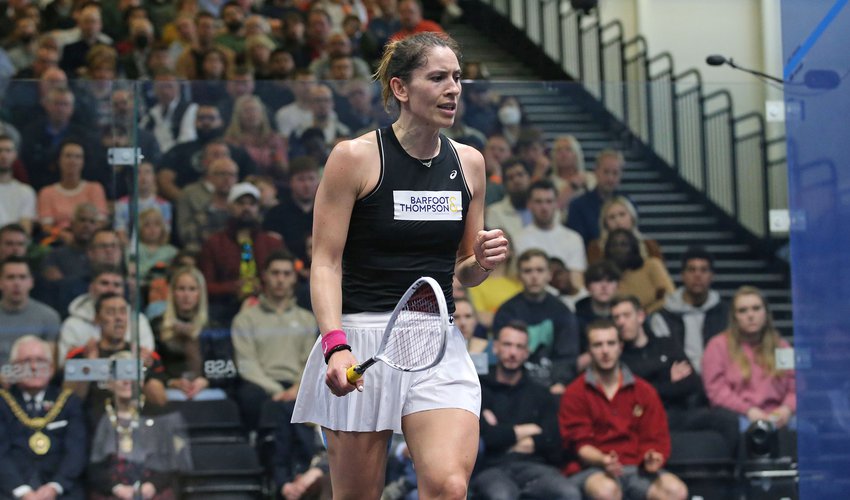 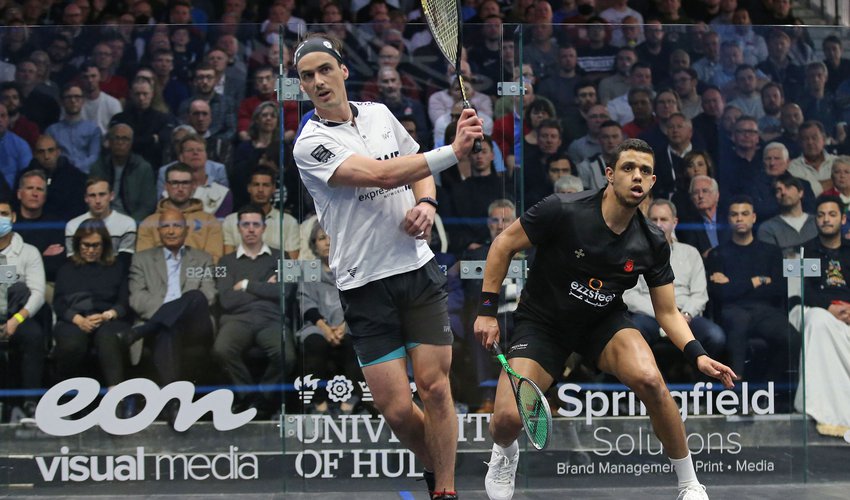 The Nations Cup is an innovative team competition which will be played using the glass court at the Trustpower Arena in Tauranga 3-6 November and will be broadcast around the world. It will feature New Zealand’s world No 2 Paul Coll and women’s No 5 Joelle King.

“In particular, we will focus on increasing the number and proportion of juniors (male and female) and women compared to current data, with the opportunity for up to 10,000 participants per year. This grant will increase the number of people who become inspired by being exposed to live international competition, including watching Coll and King compete live.”

The New Zealand Open staged at the same venue 8-13 November using the same glass court will be the biggest pro tournament to be staged in the country with a PSA Silver status and the first joint men’s and women’s event of this stature has been held in Aotearoa for over 30 years. Both Coll and King will face rivals from around the world for the titles at the New Zealand Open with the first two years of the event to be staged in Tauranga with an expected influx of internal and external competitors and fans to visit the region.