Stokes Valley RFC All Kitted Out

Stokes Valley Rugby Football Club received a grant of $16,878 from NZCT to replace equipment and jerseys.

Chairman Graeme Hardie says, “SVRFC is a thriving community hub that takes great pride in supporting the WRFU 2021/22 Community Development and Engagement Programmes. This grant will not only allow us to field the two additional teams we are creating this season and it will provide safe training equipment for both Junior and Senior levels.”

“This year our club has seen a 20% growth in senior playing numbers and a 100% growth in our junior section. We place our values of family and community at the forefront of everything we do and are a club that embraces the diversity that our community has to offer.”

“We continue to promote women’s and youth rugby through our involvement in the community. NZCT’s generous grant of $16,878 goes a long way to increasing the resources we need to further help develop sporting options in our local community. SVRFC delivers a range of great sporting and social opportunities for our whānau.”

This year the SV Prem 2 team finished top of their grade and competed in the final for the Harper Locke Cup narrowly going down to their old foes Petone by 1 point . As we look forward to 2023 this result will give the team and management a great platform of young players to work with and further develop the club as we strive for higher honours. 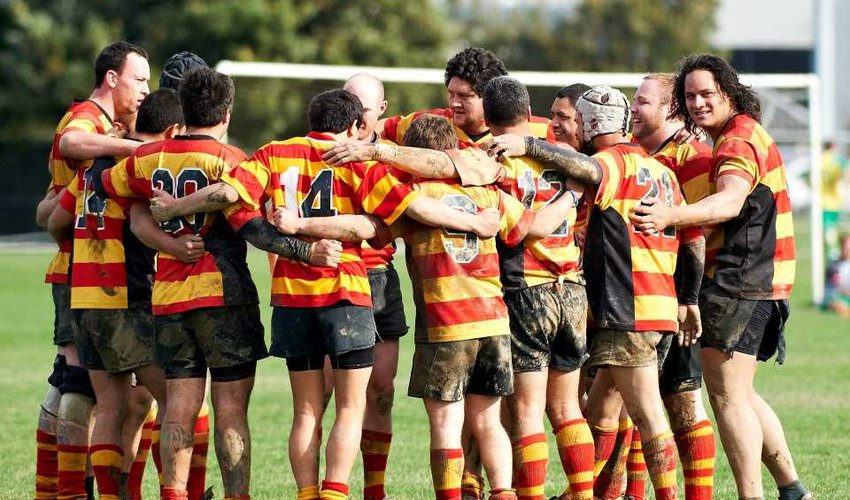 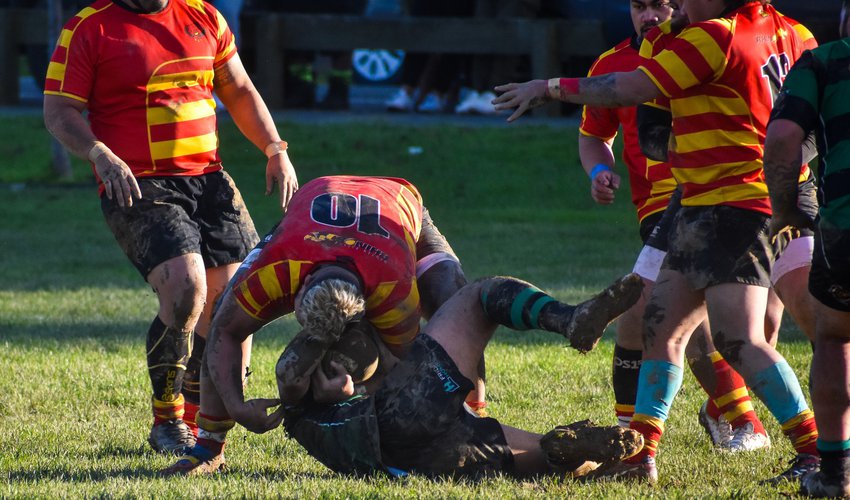 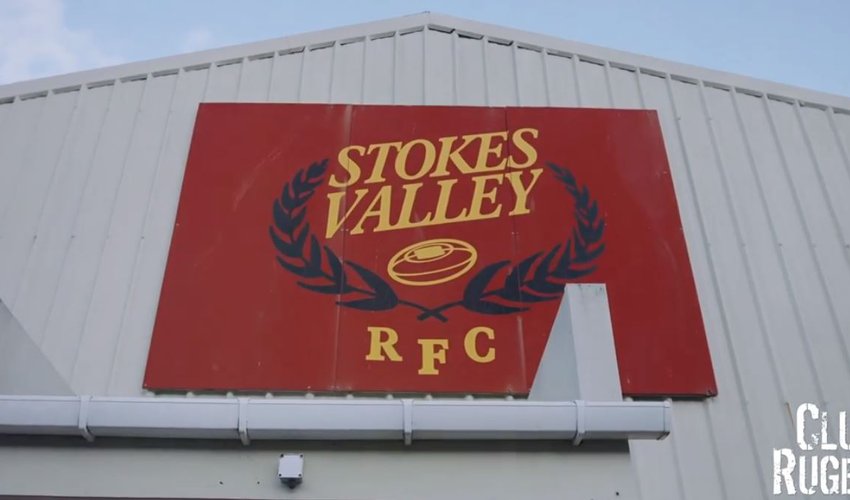 SVRFC was founded by an establishment committee of eight persons, including the club's first Life Member (JV Hipkins), followed by a further meeting with prospective players prior to the First Annual General Meeting held in March 1949.

Starting with one team in the Junior 2nd Grade and growing to four teams over twenty-five years, the club gained "Senior" status in the Senior 3rd Grade. Between 1965 and 1989, the club grew rapidly, averaging eight to ten teams per year with the top team in either Senior 3rd or Senior 2nd Grade.

This increase in team numbers was in line with the general population growth of the valley. In this period the club also attracted Senior 1st players from other clubs, notably Peter Delabaca from MSP, Jack Seymour from Petone, and Jimmy Brown from Petone. In the 1990 and 1991 seasons, the club was at its zenith with eleven teams and the Senior 2nd team winning promotion against University to the top WRFU grade Senior 1sts in four seasons.

Since then, team numbers have averaged six teams per season with the top team in Senior 1st grade, except the 2000 and 2001 seasons when the club played in the Senior 2nd grade. The club has won a number of WRFU trophies ranging from Under 17 grade in 1971 to Senior 1st Ed Chaney Cup in 2008, including playing for the Hardham Cup in 1993.

Over the years the club's premises situated at Delaney Park have both moved and improved, initially situated in the "Tin Hutt" on Stokes Valley Road, then in the new gymnasium built by volunteer labour in 1964, and the opening of the present lounge on George Street in 1978.