Women's Rugby in the King Country gets a boost

Our clubs and Secondary schools will benefit from our Wahine RDO being present in the school and club game which will not only strengthen the club/school link but create a much needed pathway for players to seamlessly transition from the school game into the club game.”
General Manager Kurt McQuilkin

Administrator Sofia Wood says, “The women’s and girl’s part of KCRFU has grown exponentially over the last couple of years, starting with initiatives in the Secondary school that has expanded into women's senior club teams, and the first 2022 King Country Rugby senior women's representative team. A paid role to oversee all the women's programs and development has become a necessity within the organisation, in a post Covid19 climate volunteers have become a dwindling resource.”

“With women now an increasing percentage of the overall players, it is imperative that there is a role within the Union that focusses on the optimum delivery of the unique women's program. We want to explore ways in which the game will evolve in the future for this target group. They are not necessarily the same pathways as the men's game.”

General Manager Kurt McQuilkin adds, “The women and girls rugby program is the fastest growth area in KCRFU. This grant from NZCT has enabled us to employ a Rugby Development Officer with the specific task of attracting, retaining, and developing our Wāhine. The growth for these girls and women when they step out of their comfort zone is invaluable.”

“The Wāhine RDO will not only focus on our girls and women's rugby program, she will also be in the primary schools in the KC area delivering rugby tasters – in the form of rippa rugby. With a large area of the King Country being low decile and with 55% Maori demographic playing rugby in the primary schools they appreciate the free activations. Our clubs and Secondary schools will benefit from our Wahine RDO being present in the school and club game which will not only strengthen the club/school link but create a much needed pathway for players to seamlessly transition from the school game into the club game.”

KCRFU Wāhine Rugby Development Officer Abby Keech concludes, "In the past months, activations in schools have been in the secondary school girls space and primary school space with tasters of rippa rugby. The feedback from girls wanting to give it ago and the natural transition with ball skills and agility from these sessions has been amazing. It made planning for this year a breeze, with even more schools wanting to give these girls the opportunity to play!“ 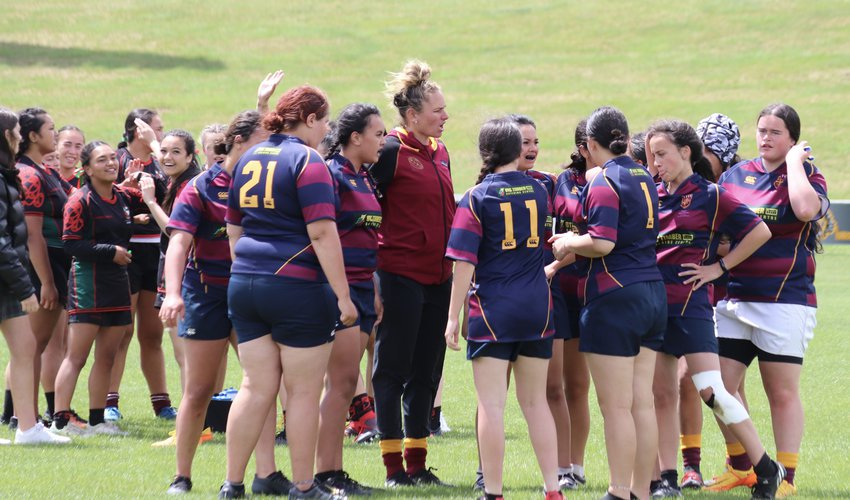 KCRFU is a New Zealand Rugby Heartland provincial Union, celebrating its centennial year in 2022. KCRU delivers grassroots rugby to a large geographical area from Otorohanga/Te Kuiti in the north to Taupo/Turangi in the south and as far west as Taumarunui. The King Country Rams play in the Heartland Competition and for the first time in 2022 KCRFU were able to field a Women’s senior representative side named The Trailblazers.